“Krakers” is how the people from the  occupy movement from the sixties was called in Netherlands. The movement was very strong during the eighties but a decade later it began to decline. The documentary is a fascinating journey through the different buildings occupied Amsterdam in the early nineties, with views of the diversity of people who lived there then. A portrait of an attempt to create an alternative urban society that worn out by the pressure of the government and private property. 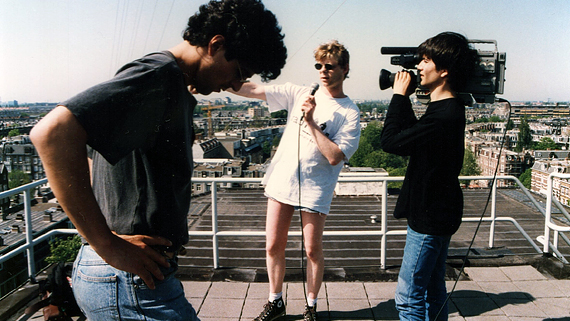 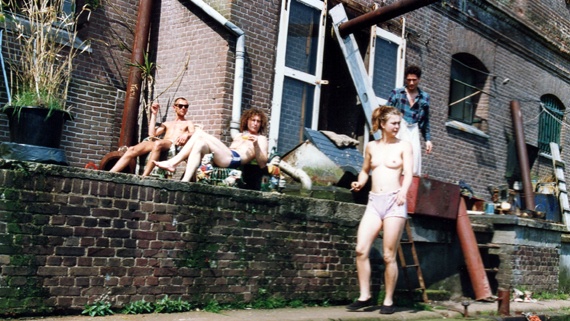 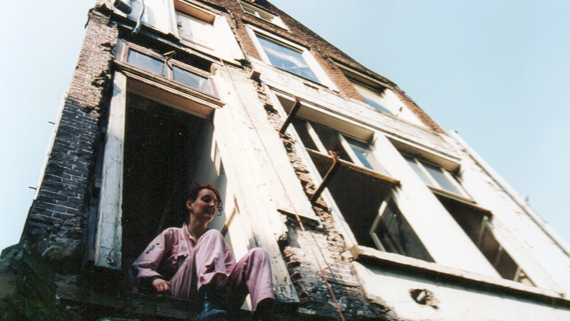 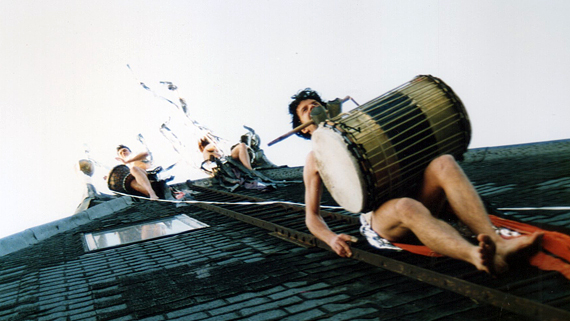 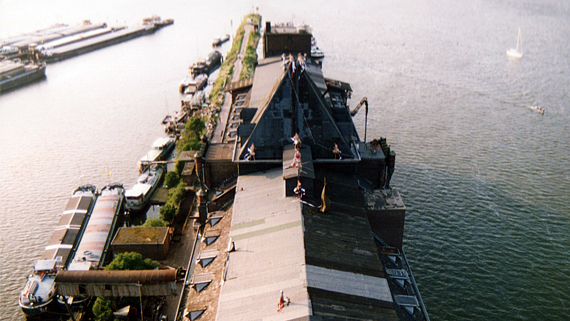 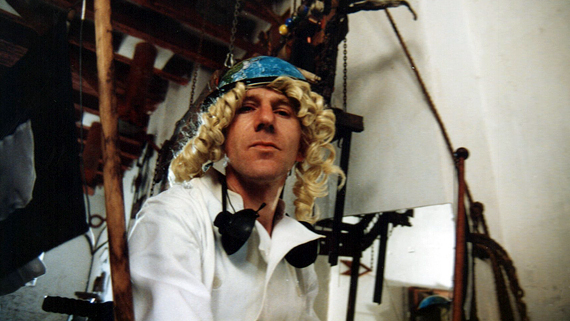 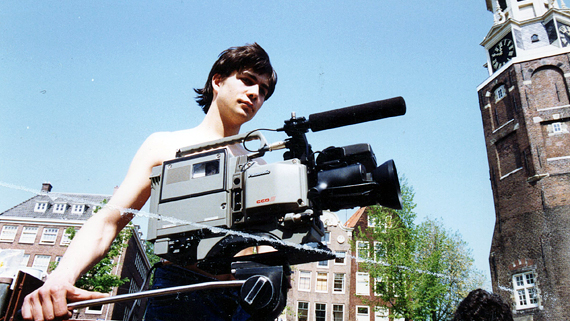 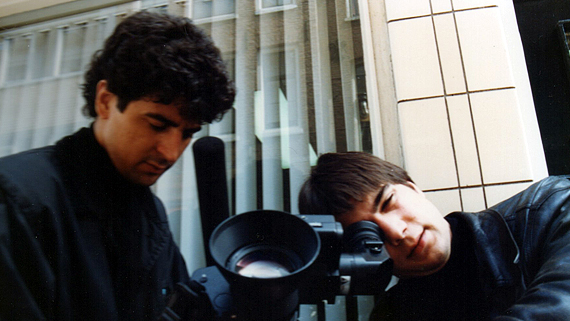 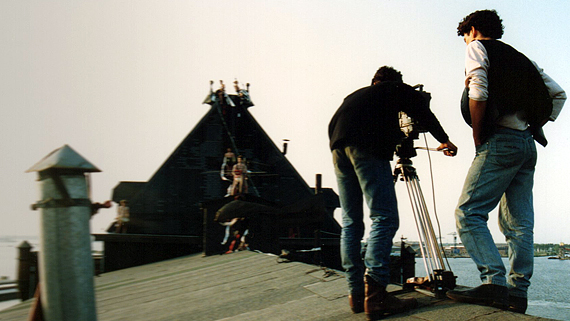 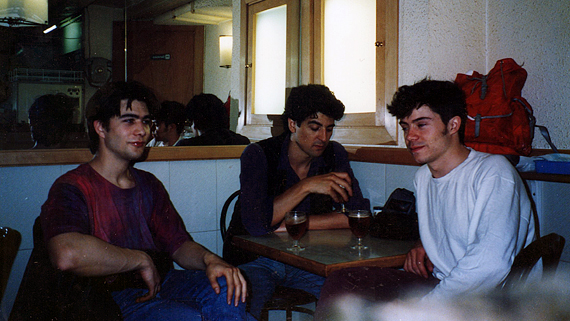 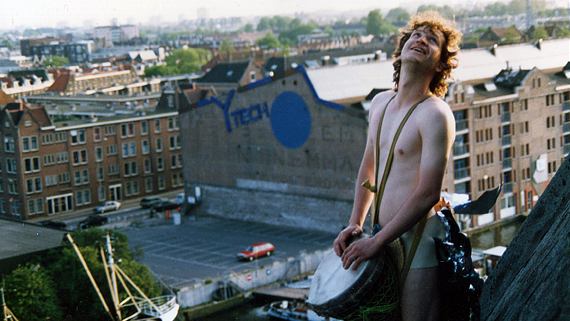