With a radio recording shortly before his death, the military and scientific Guillermo Velarde reveals one of the best-kept secrets in recent military history in Spain: the project he led for the manufacture of an arsenal of atomic bombs.

Spain, during the Franco dictatorship and well into democracy, secretly began its journey towards obtaining the powerful nuclear device, and the orders to carry out this weapons project were entrusted to the young General of the Air Forces, Guillermo Velarde, who he baptized it under the name of “Proyecto Islero”.

The United States, which held control of nuclear technology in Spain, closely monitored the country so that it did not enter the restricted world atomic club, but the Vandellòs I reactor, based on French technology, escaped international inspection: it could provide the enriched plutonium necessary for the Spanish atomic weapons.

Years later, the North American pressure ended up winning, and finally, Spain signed the Safeguards of the International Atomic Energy Agency and the Nuclear Non-Proliferation Treaty in 1987. With this, any military nuclear aspiration was put to an end. 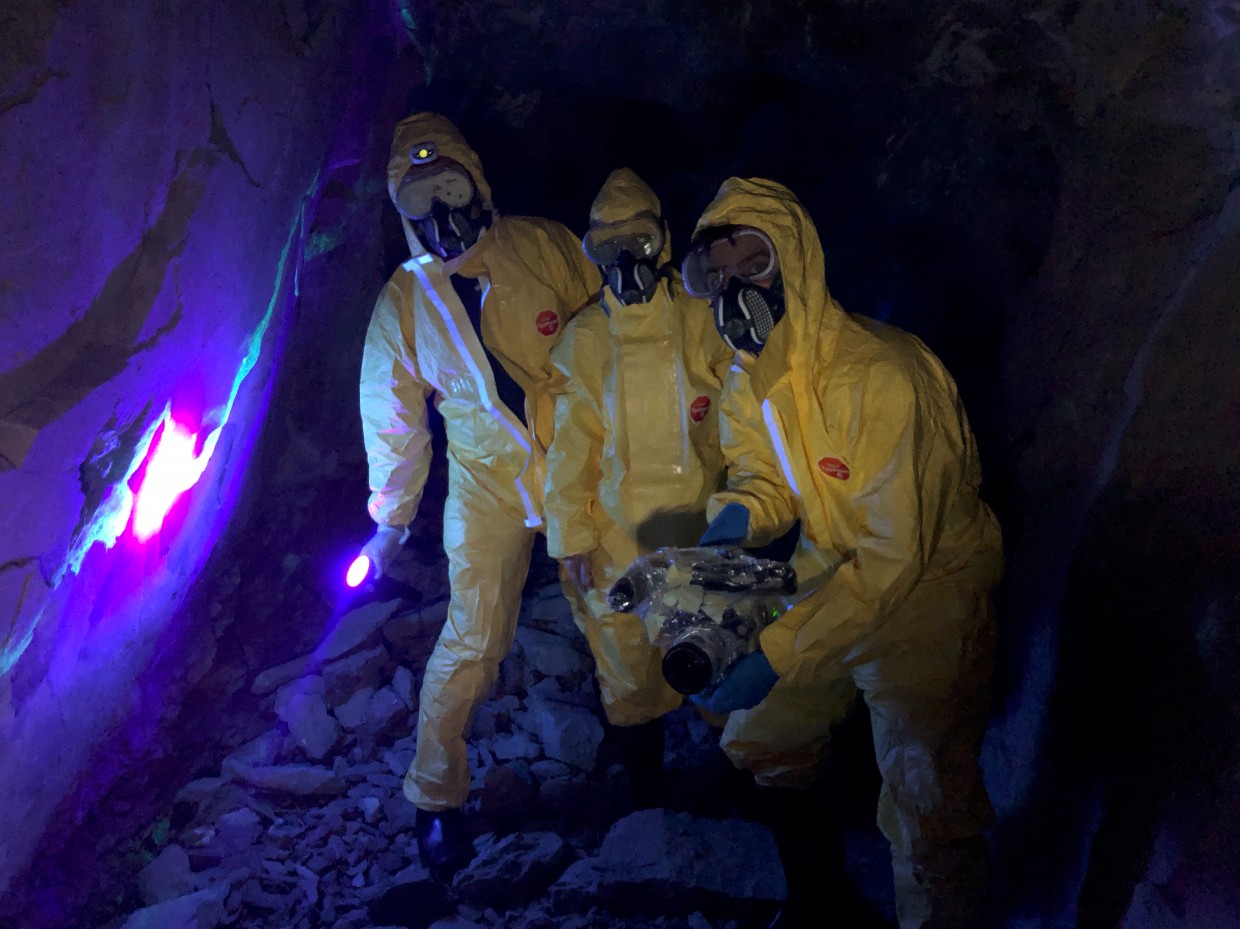 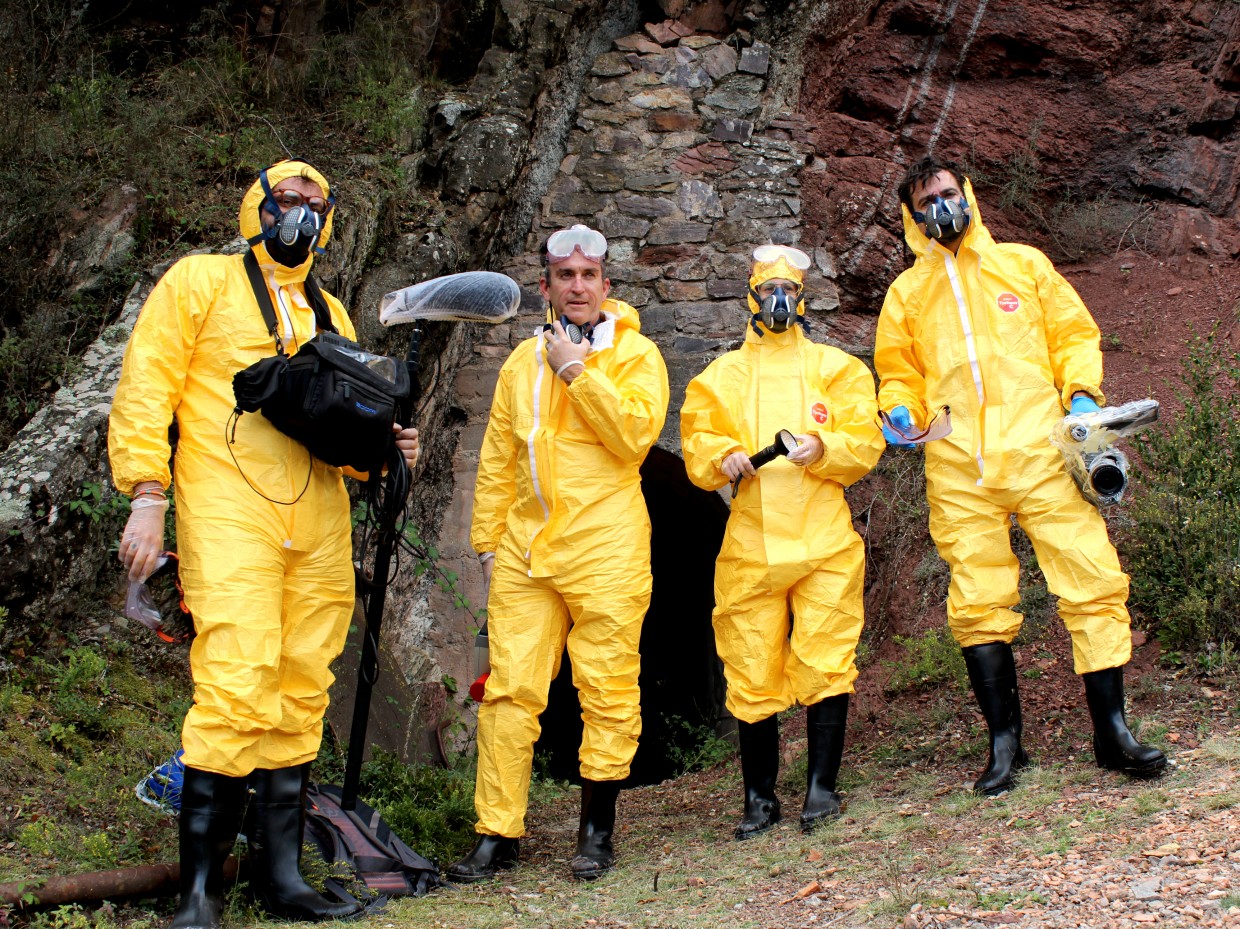 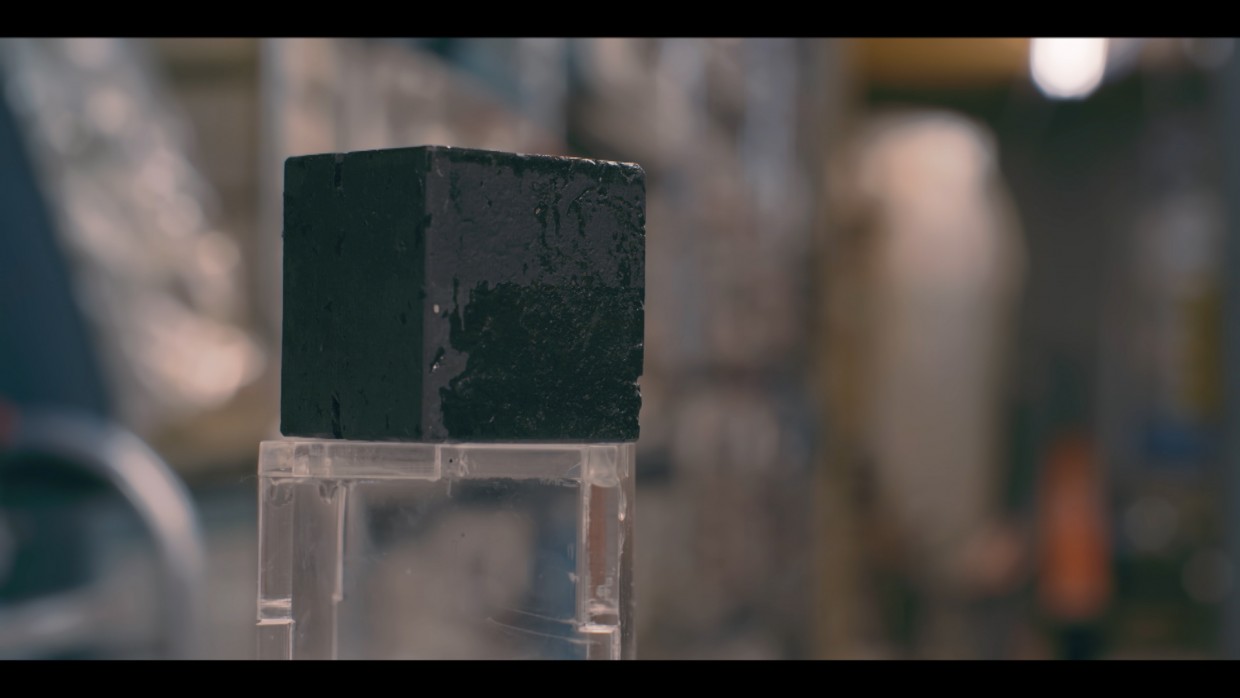 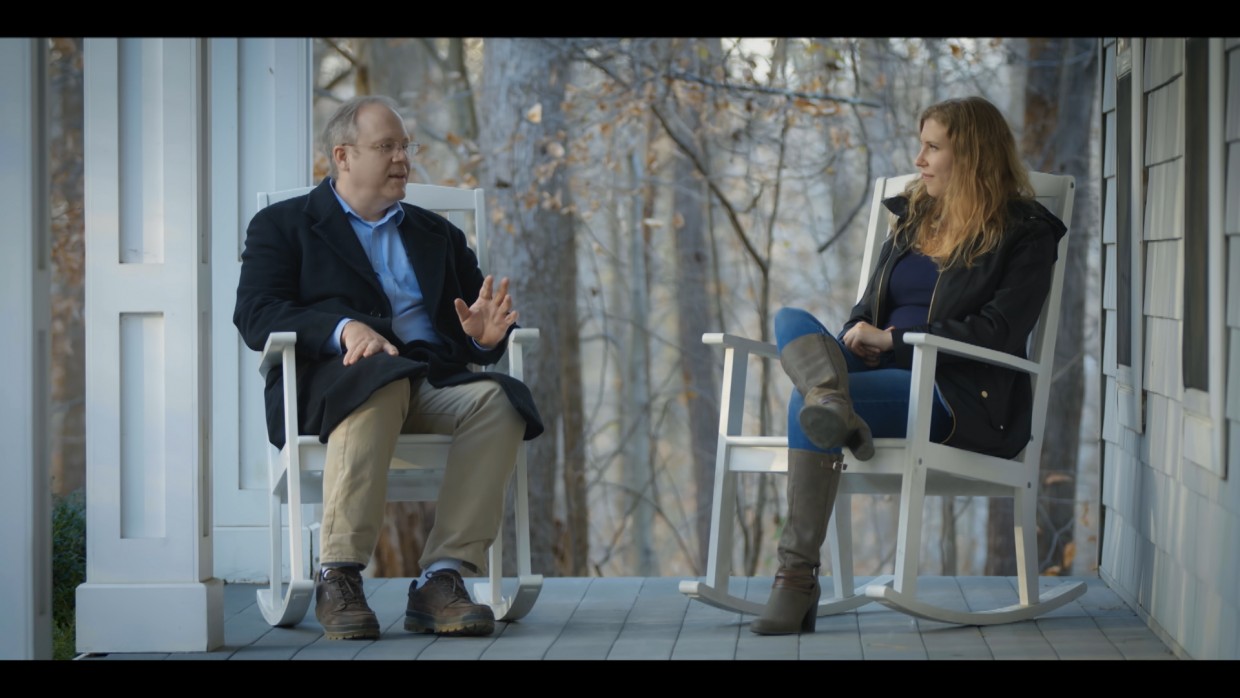 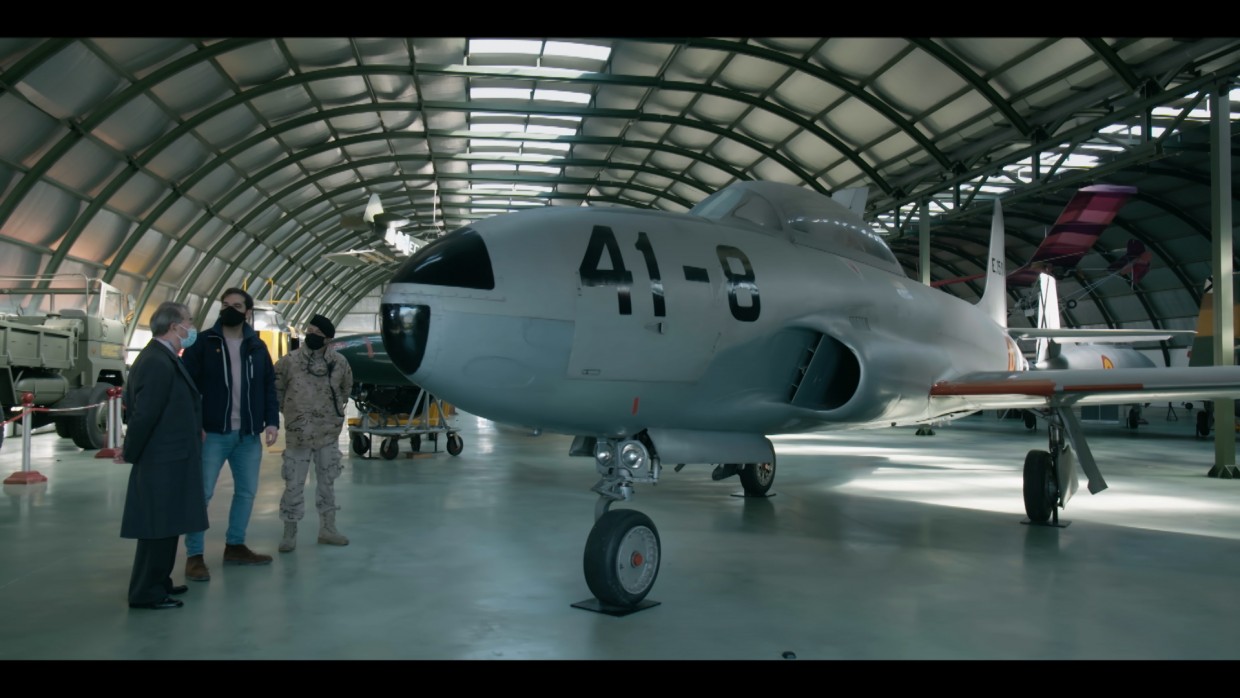 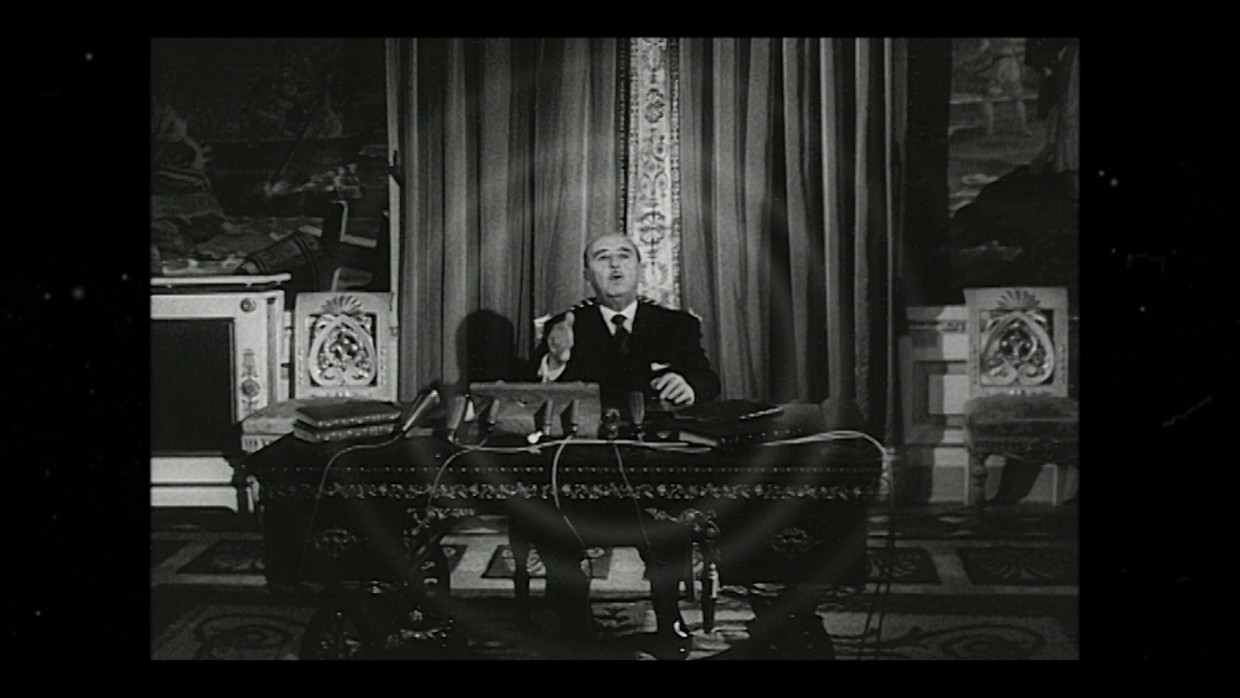 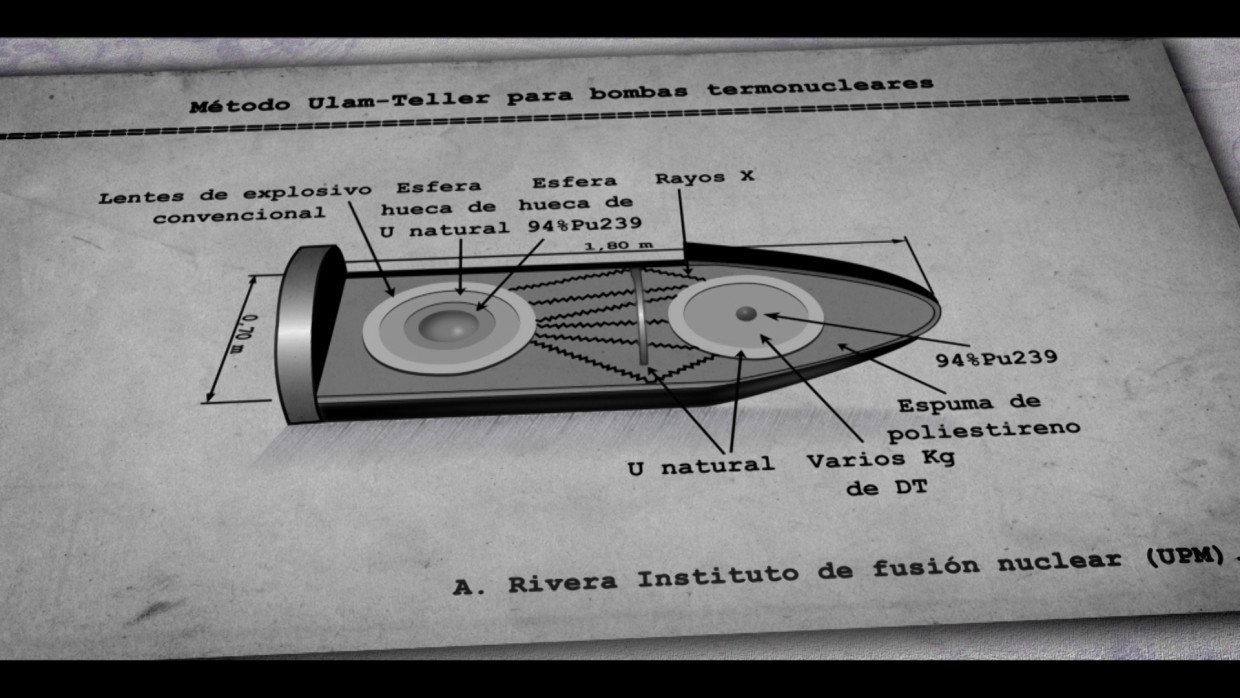 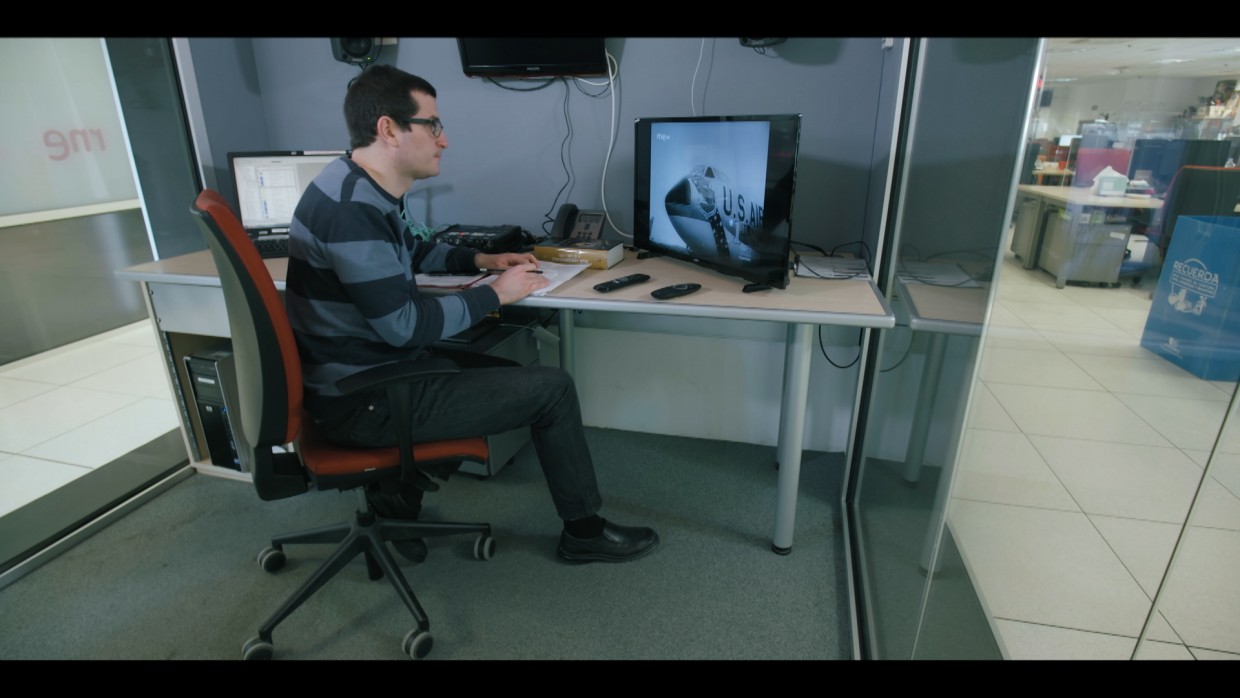 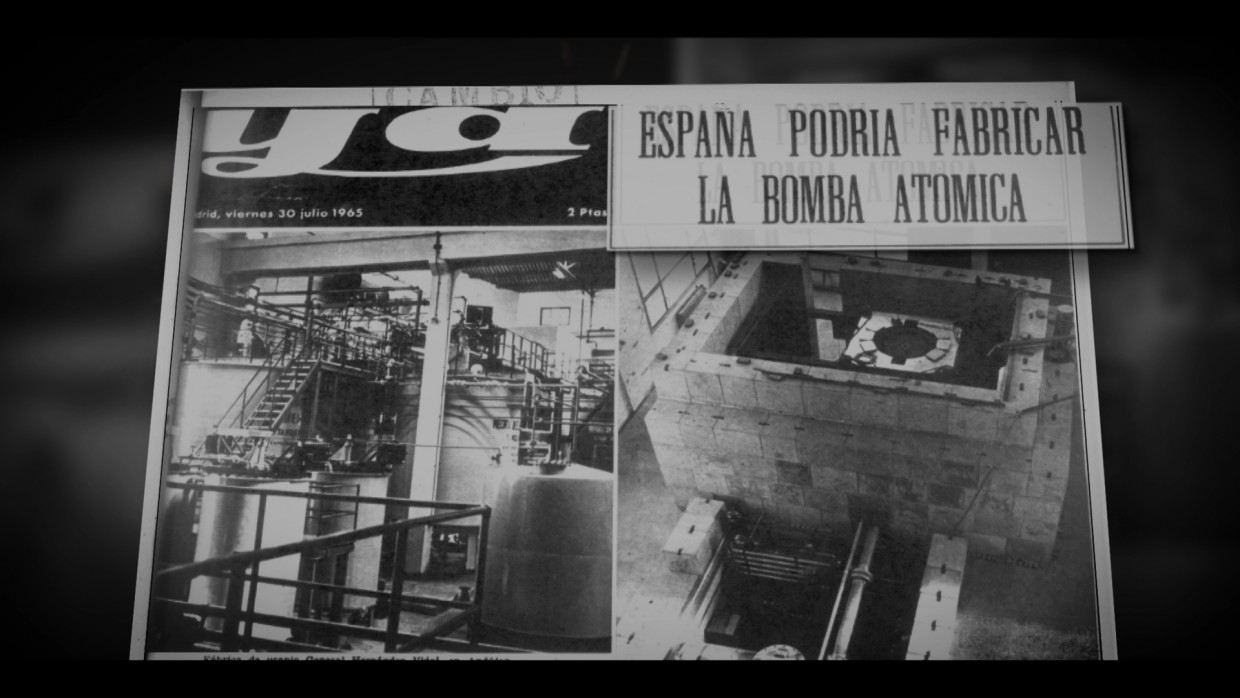 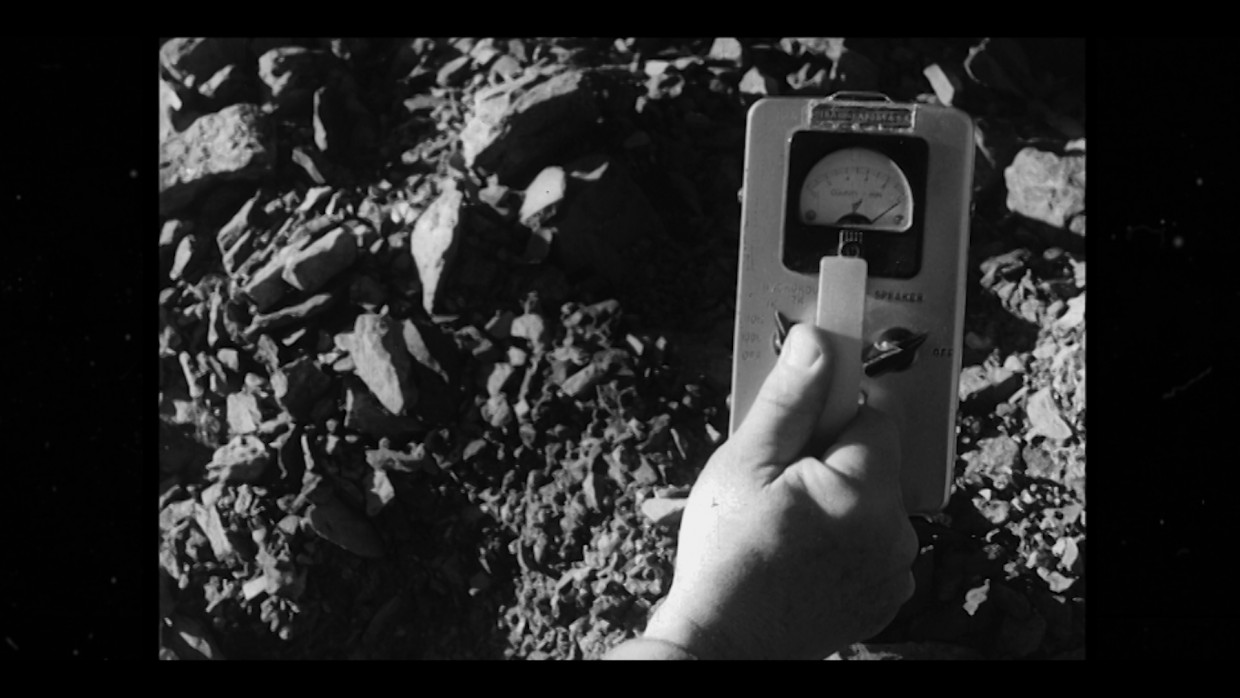 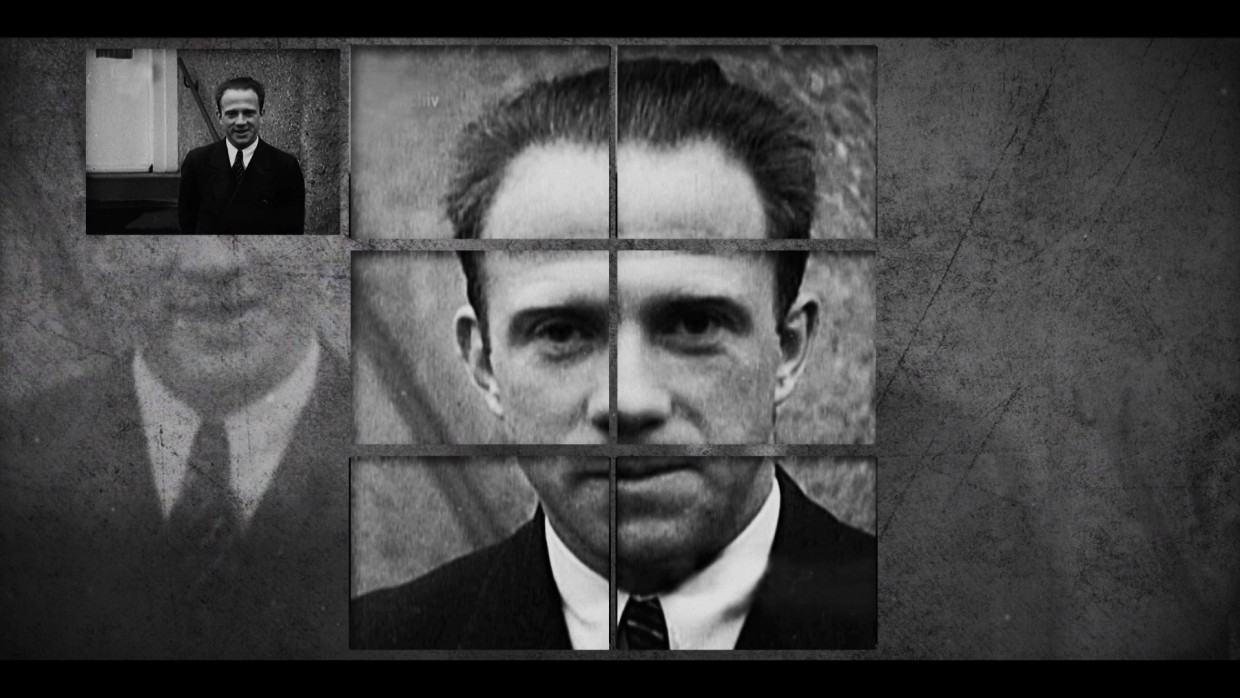 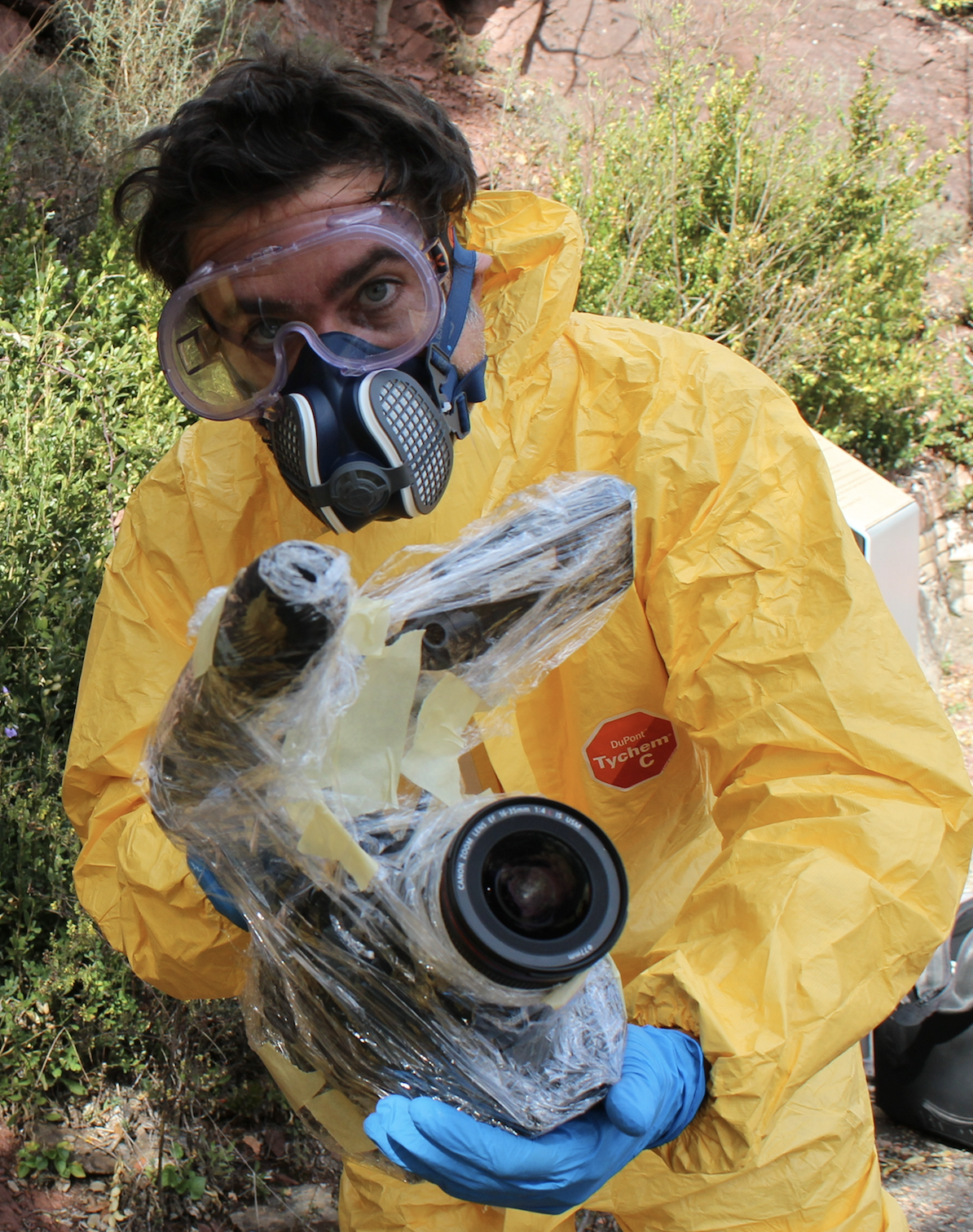 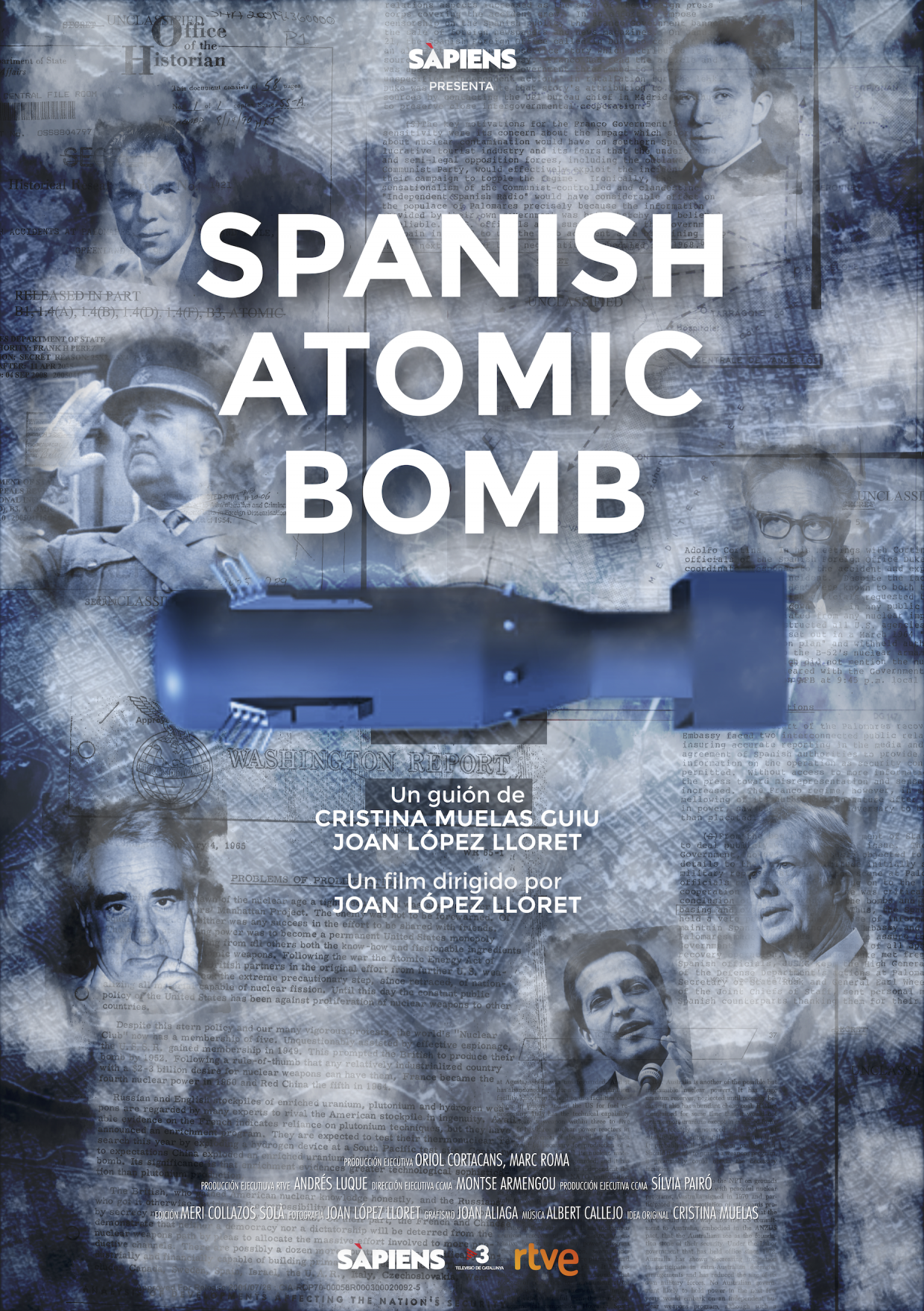