The “Encants”  (flea markets) are part of the identity of Barcelona, it is a microcosm with his own life that has moved around the city for many years. Every day hundreds of stallholders, customers, tourists and curious people walk through corridors, looking for something. This diversity is the essence of this ordered chaos that has developed into the “Encants” during all this time. A year ago, however, the life of the “Encants” was deranged by the announcement of a final transfer to a new location. This change led to many hopes, but at the same time to many worries. A team has followed this process more than over one year, entering in the life of the stallholders and customers, seeing how they live this temporary step to modernity,and reflecting on whether in this way they can keep the identity of the market. 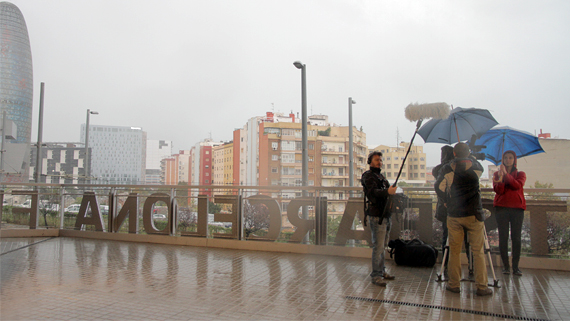 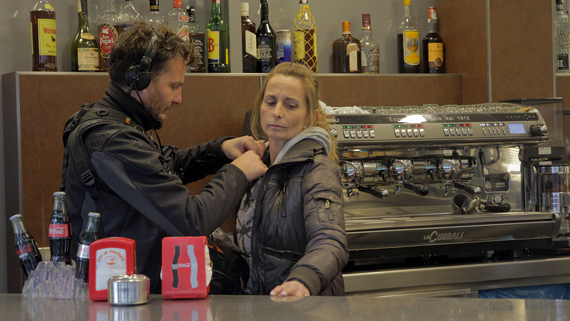 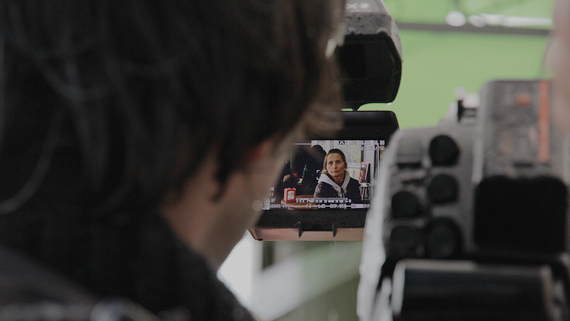 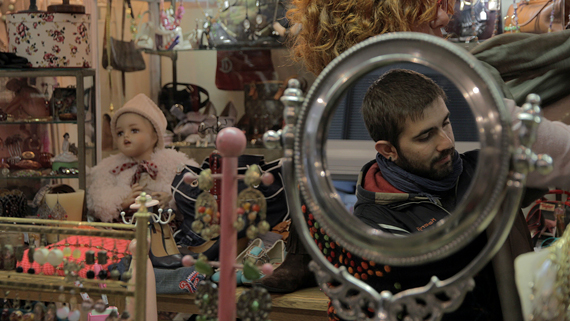 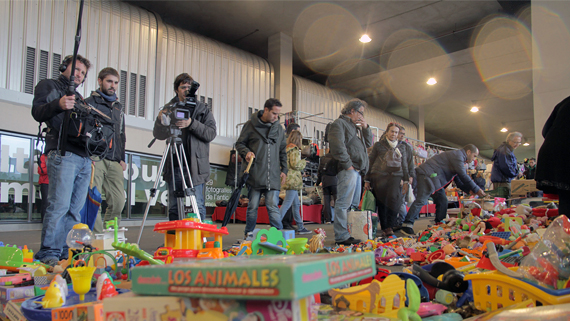 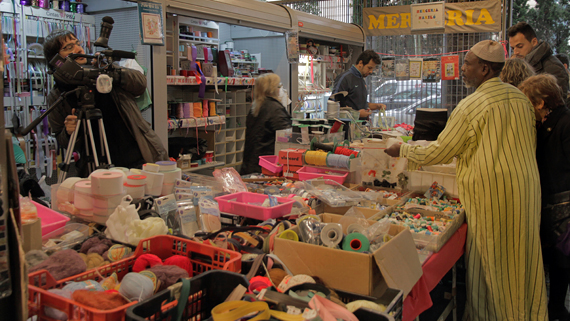 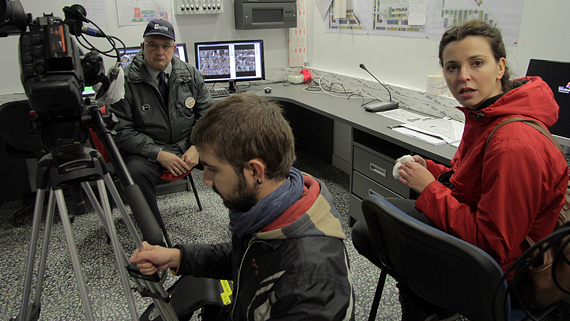 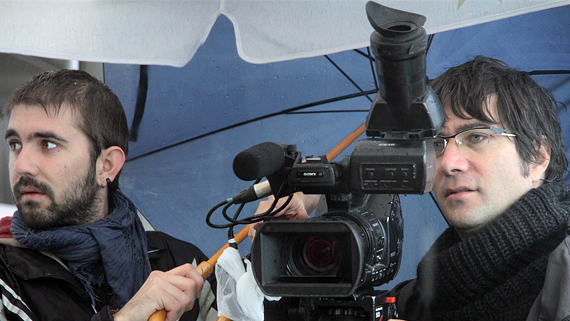 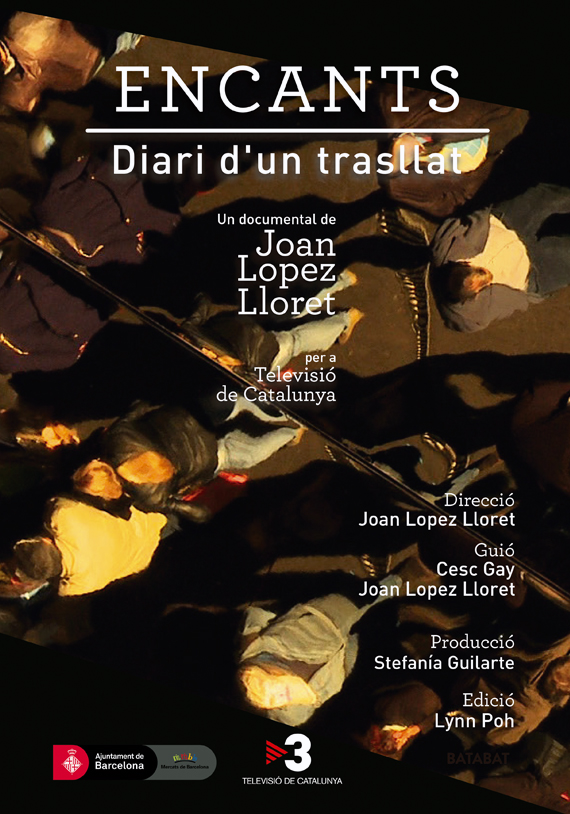