This is the story of a several-time European boxing champion, once world championship contender, and presidential bodyguard in the years of the Spanish Republic. A simple man, born and raised in the Barcelona neighbourhood of Gracia, who fled, accused of torture, leaving behind a wife and daughter, and settled in Mexico. He would never return, remaining there for over thirty years. In Mexico, living in exile from the Franco regime, it was demonstrated that he was not a torturer. Yet it was best to keep this information hushed. Years later, and with the democracy firmly in place, only a plaque fastened to his house commemorates his birthplace. There are no streets, no squares, no monuments bearing his name. His daughter never found out why he never came back to Barcelona. A host of public figures have clamoured to officially clear his name, but successive governments have seemingly turned a blind eye. What happened in Mexico? Why didn’t he return? Some remember him for the fame he attained. Others label him a torturer. Yet if we have information proving otherwise, and as a sports legend from a time in which Spain’s efforts to install a free-society regime were thwarted, why aren’t they lining up to clear the champ’s name?  138 Seconds takes a closer look at these questions and journeys the spectator through the same sense of uncertainty that accompanied this figure his entire life. A story with concrete names, yet universal feel. 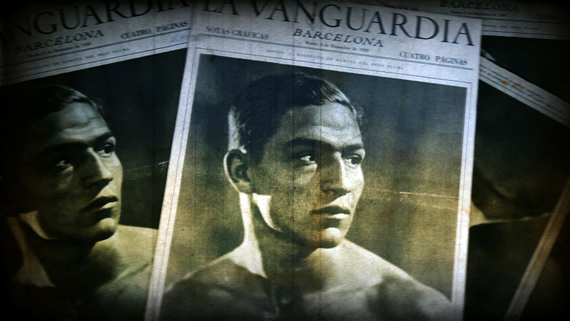 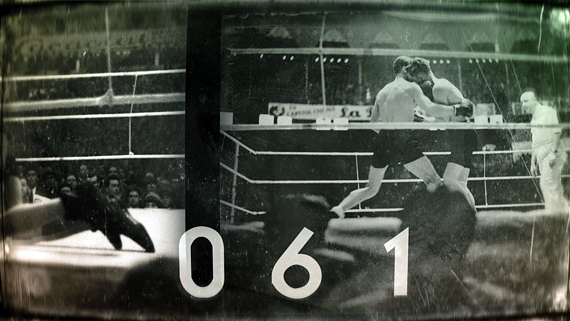 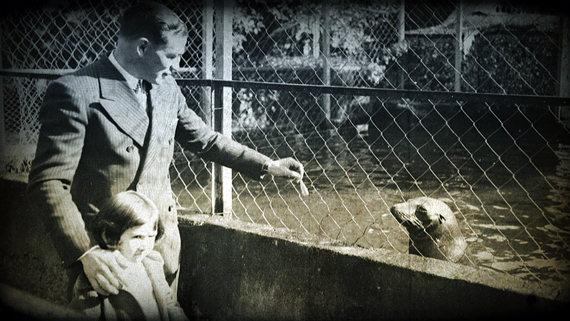 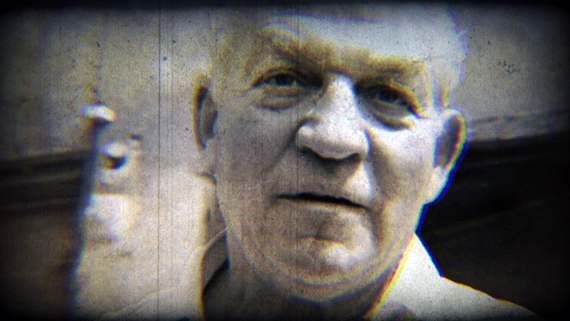 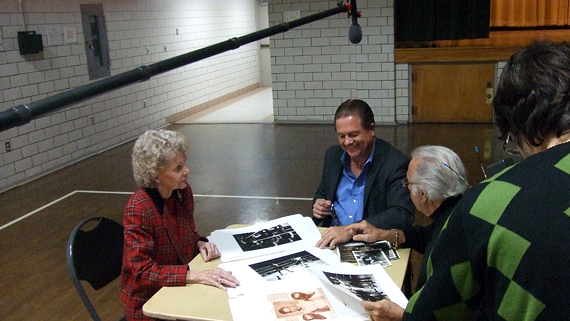 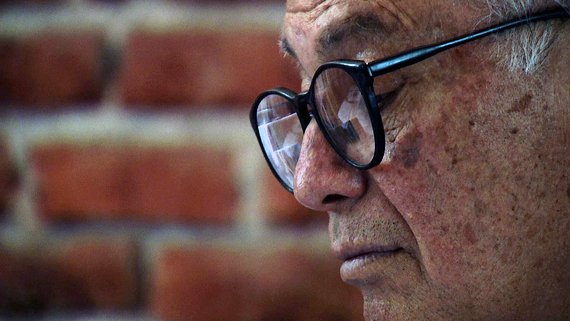 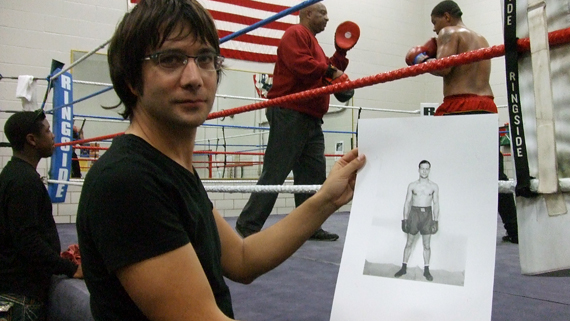 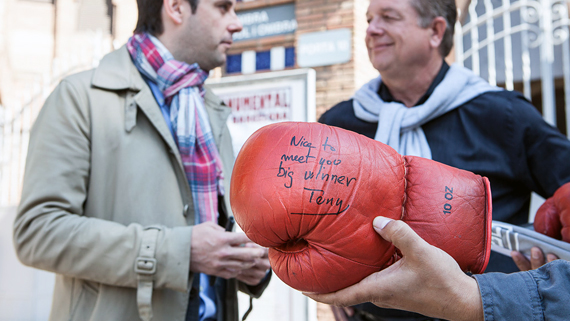 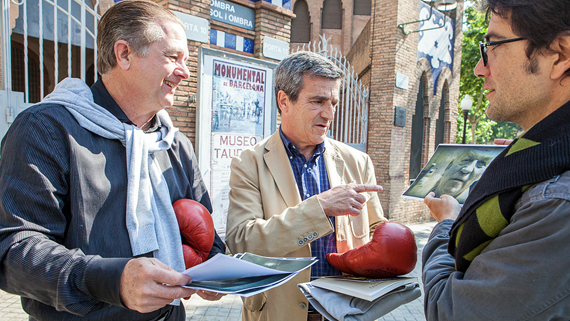 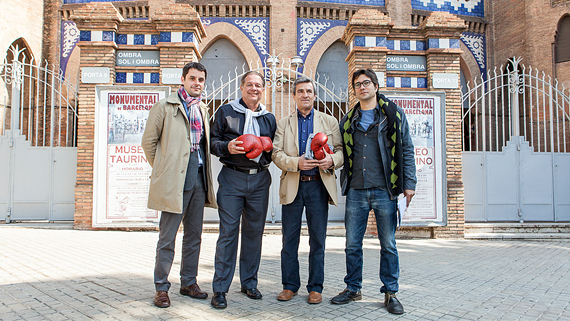 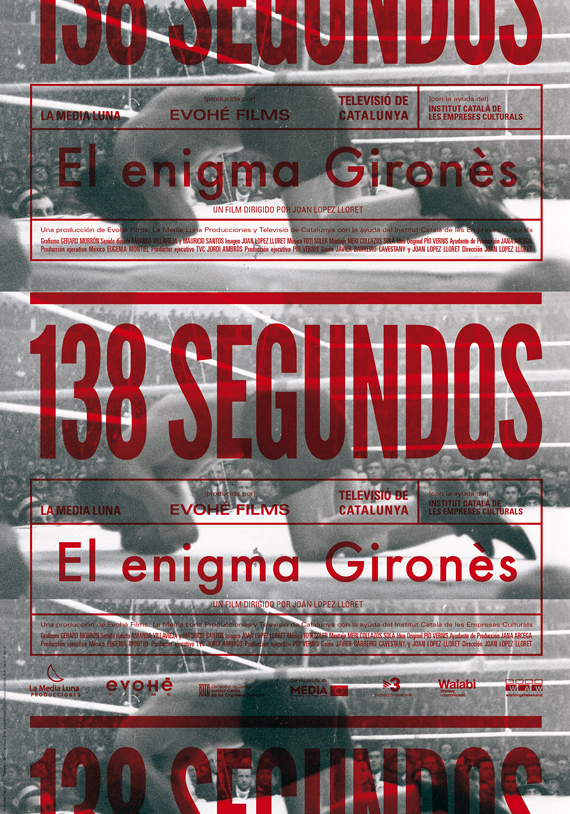